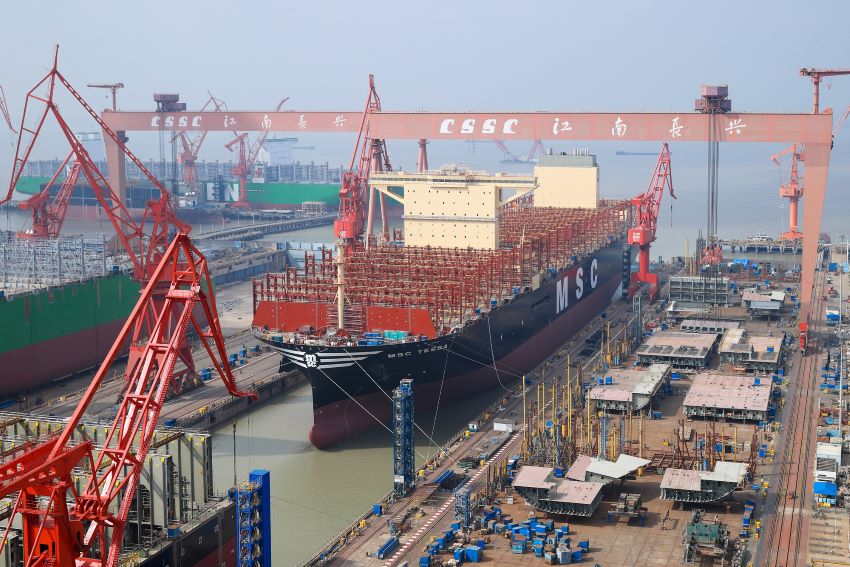 How big is too big?

The largest ship in the world was just undocked! At 24,116 TEU the 'Tessa' is the first of 4 ultra large container ships ordered by MSC Mediterranean Shipping Company just started rolling off the assembly line (source).

Megaships of 20,000TEU and above are fast becoming the norm in newbuild orderbooks. Such ships offer economies of scale - specifically low per-slot box costs - however introduce a number of complexities into managing the supply chain. Port capacity, and the ability of landside personnel to handle such ships is an immediate concern that comes to mind.

Shipz CEO Jonathan Kempe poses the thought: "Imagine if there was clear consideration for end-to-end speed, schedule reliability and cargo security, before such assets were purchased. Wouldn't that mean smaller, more flexible vessels, that were able to traverse multiple lanes - following route-optimised patterns and likely at higher speed - being built in concert with Port, technology / cybersecurity and other supporting infrastructure?

This would shift the focus from lowering the average cost per slot, to total box movement efficiency. The flow-on effect would be less blank sailings, quicker turn times, more efficient Port usage, a higher degree of asset utilisation (of the vessel, landside equipment, trucks et al), less emissions.. the list goes on. Can we learn anything from the accelerated adoption (then rejection) curve of airlines when they introduced the A380...?"

The debate over 'How big is too big?' continues. Do you have an opinion to share? Reach out to us on social media and let us know. 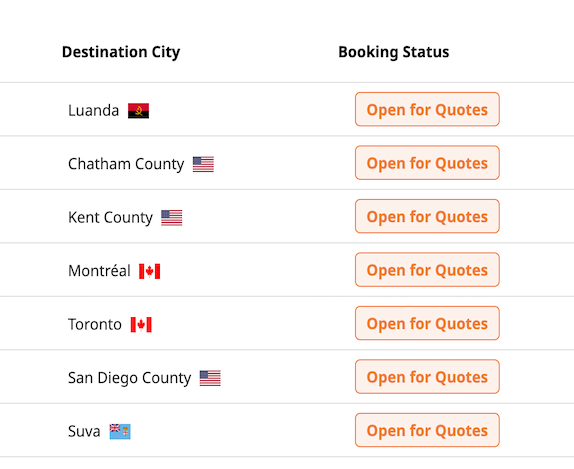 We are pleased to announce the latest round of updates to the shipz.com platform, including two major updates involving Stripe. 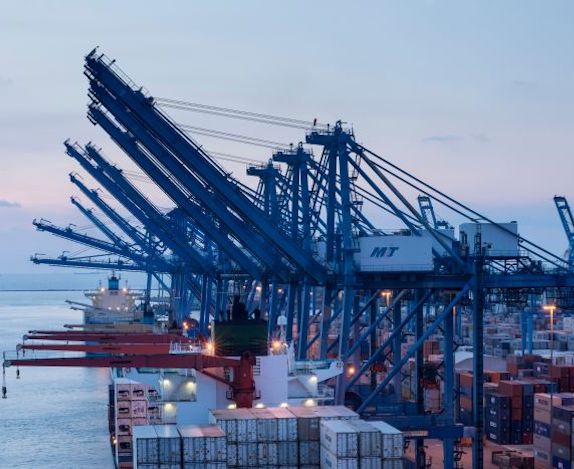 Shipping delays in CA and Caribbean

Shippers are facing delays of up to four weeks in transshipping cargo through Central American and Caribbean ports. Read more... 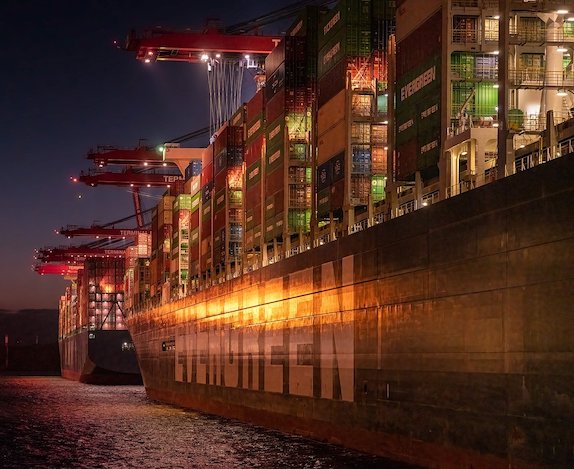 Container spot rates have continued to decline, with the Shanghai Containerized Freight Index (SCFI) losing another 9.74% just this week... 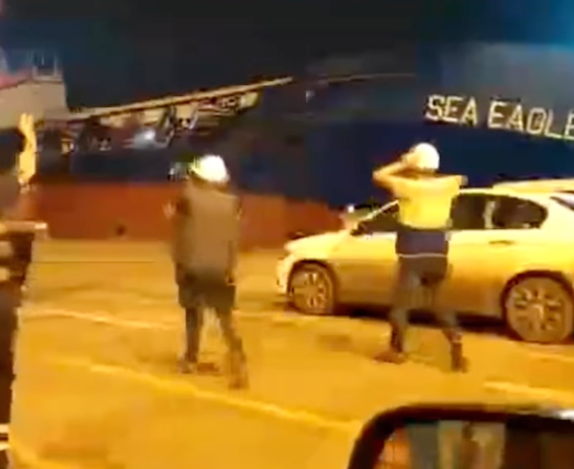 The moment the cargo ship SEA EAGLE loses stability, rolls and sinks while offloading containers in the Port of Iskenderun, Turkey.

Bringing together a global community of Shippers and Service Providers to book and manage shipments: Fast, easy, secure.